When Nicole Leybourne was 19-years-old she discovered what it was like to be alone in a foreign city and how eye-opening it was. Since then, she has spent most of her adult life flitting from city to city, making her home in lots of different places from Perth to Tokyo to Shanghai. Leybourne studied Creative Writing and Natural Medicine at university. “When I’m not knitting, I’m either writing, being silly with my sister, or thinking about knitting,” she said.  Leybourne had always been the creative type from the beginning and always needed an outlet, someplace where she was unrestricted to create what she wanted. “To me, it’s second nature to want to create. I guess I haven’t really thought too much about it in all honesty,” Leybourne added.

For her brand, Leybourne currently does everything herself from design to making the first samples, but is looking for more hand knitters to work with. “I think I would say I prefer to make rather than to design. Although, maybe I enjoy both.”

Leybourne designs every piece, but if she gets stuck in a rut with making and creating, she stops to do some of the business side of things. She added that it’s nice to have a balance.

Leybourne said ideally she wants to be making something sustainable and that creating a brand based on sound morals is very important to her. “Not harming the planet, or the animals used in producing my yarns is something I really value. Also, knowing that I am producing ‘slow’ garments, that aren’t made in overcrowded factories in developing nations, makes me feel pretty happy too.”

The Knitter started just over a year ago because Leybourne was fed up with what she was doing and after buying a yellow knitted jumper, she decided to make one herself.

“I spent a million and one hours on YouTube teaching myself the basics, and perfecting the art along the way. I’ve always been quite entrepreneurial, so I decided to sell what I was making, and things kind of developed from there.”

Inspired by wool, Leybourne explained that seeing, choosing and feeling all of the textures and colours makes her excited. “Thinking about all the possibilities that these ravelled up balls of colour could possibly turn into, is what inspires me the most,” she added. “Maybe one day I will make the world a little woolly empire and have my own back garden full of happy sheep and alpacas.”

Already stocked in boutiques across the country, The Knitter can also be found in Australia as well as cities further abroad. Leybourne is currently in the midst of fulfilling retail orders and maintaining her orders online at www.theknitter.co. Leybourne is excited for the next few weeks ahead with some new stockists coming on board and receiving international attention for her knits which took her completely by surprise.

“I just want to keep creating colourful, fluffy things and to do so while continuing to make a living for myself. That’s the dream.” 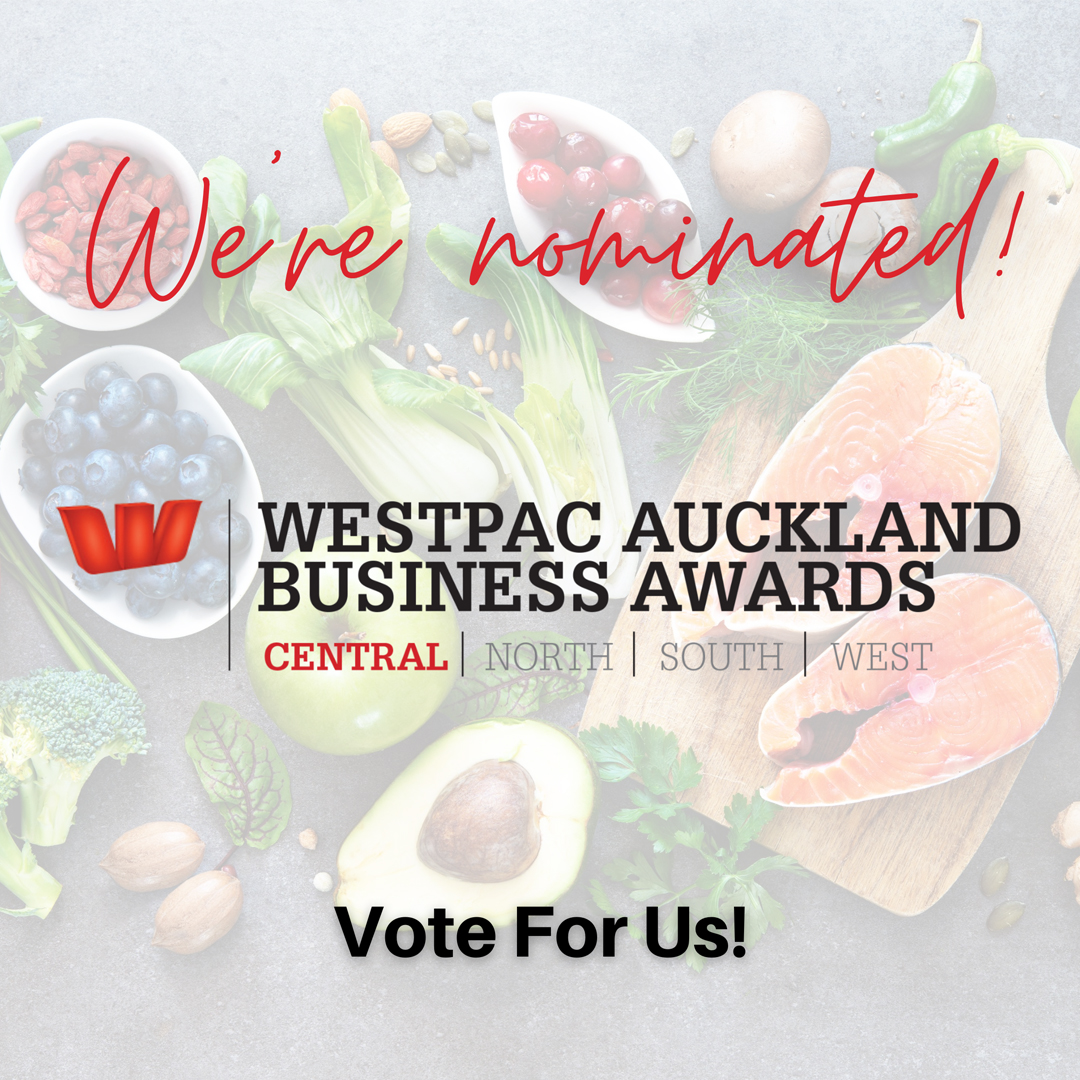