Peter Mitchell, publisher and apparel industry stalwart, passed away on Monday 30th May 2022.

Under the ownership of Peter Mitchell, the company, Review Publishing and its stable of magazines grew from strength to strength cementing its publications’ position in each of its respected industries. This included that of industry leading publication, Apparel which he founded in 1969. In recent years, under the stewardship of Tania Walters and other members of Peter’s family, has continued to establish itself as an authority on all things apparel, retail and fashion, expanding its reach with its print and digital offerings. The publication remains solus in its pursuits of reporting on the business of fashion in New Zealand.

A well-respected and heavily involved member of the apparel community during his tenure, Peter always had a camera and notepad at hand to report on the industry’s events and news.

His legacy lives on today with several family members involved in the business and at the helm of Apparel Magazine.

He will be dearly missed, and he leaves a legacy and body of work to be proud of.

His funeral will be held on Friday 3rd June, at All Saints Chapel, Purewa Cemetery in Auckland at 2pm. 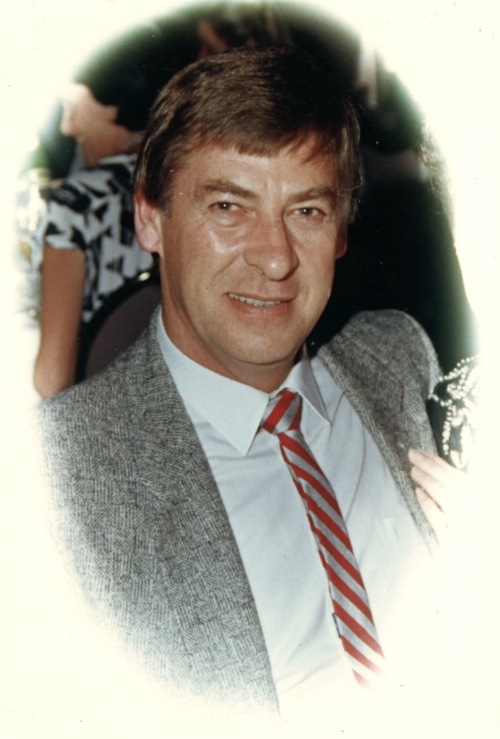 Nordstrom announced last week that due to poor retail performance they will not continue to stock Ivanka Trump’s line. They have insisted that this…