Zaldy has had his creations seen on some of the biggest stages around the world, earning him multiple Emmy Awards and a Costume Designers Guild Award. But his love for the industry came from humble beginnings, as his creativity emerged as a young child. “I used to take all of the sheets out of the linen closet and drape gowns on myself! It was such an innocent, freedom of expression because I didn’t know what I was doing. I didn’t know I was draping gowns, I was just having a creative fun time,” revealed Zaldy. This creative flair led him to study fashion design at Parson and FIT, and he began to drive a fashion career which covered an extensive variety of industry positions. From modelling for the likes of Jean-Paul Faultier and Vivienne Westwood to becoming a styling assistant for Pam Sunday, to the launch of his namesake collection in 2001 and eventually a remarkable career as a costume designer.

For Zaldy, the world of costuming requires incredible dedication and compromise, as designers must be able to combine their own visions with that of their client’s. “I love collaboration and costume design works together with all of the different departments’ talents to create the final images. In fashion you’re really only out to please yourself,” he explained. Zaldy insisted that being able to understand and work with clients is an invaluable skill in the industry and has led the designer to some of his most esteemed roles. “I have a very special creative collaboration with RuPaul that began when we did the video for Supermodel together,” revealed the designer. “The archetypal ‘Ru Paul’ image we initially created is so alive and strongly defined that it allowed Ru and I to create almost telepathically rather than traditionally with only sketches and swatches. We both understand what the needs are for each performance and the trust so deep it allows us to know what to do instinctively.”

“I love collaboration and costume design works together with all of the different departments’ talents to create the final images. In fashion, you’re really only out to please yourself,”

Understanding that each client has a different set of requirements is crucial to creating lasting relationships within the industry and pleasing each collaborator. Zaldy’s work with Cirque Du Soleil was a particular occasion where this skillset was applied. “Each discipline and each artist has specific needs and boundaries that we consider while always trying to push the design to the limit,” explained the designer. “Even if twenty feet of trailing ombre chiffon might look incredible flying forward on the rings it would all get caught up in the lines flying backwards. You learn not to compromise, but how to design within the parameters and how far you can push the parameters."

Despite immense success throughout his career, Zaldy shared that there have also been low moments. His most significant low point was when his role as costume designer for Michael Jackson’s ‘This is It’ concert series was cut short due to the performer’s sudden passing. “We were all on such a high and to lose your client suddenly to death was maybe the deepest sorrow I have felt,” he confessed. However, it was the designer's drive and commitment to his career that allowed him to move past these low moments. “It is all part of the experience and drives you to make choices to move forward.” Looking ahead the designer has a reinvigorated sense of creativity which he hopes to express in brand new ways. “I look forward to designing the right film for me, perhaps a great historical costume drama or an epic sci-fi fantasy feature. I am also dying to design an Olympic Opening or Closing Ceremony. I’ve come close but still waiting.” The costume industry holds such an intense variety of opportunities for creative players, and Zaldy has demonstrated the immense potential for elaborate careers the industry holds. 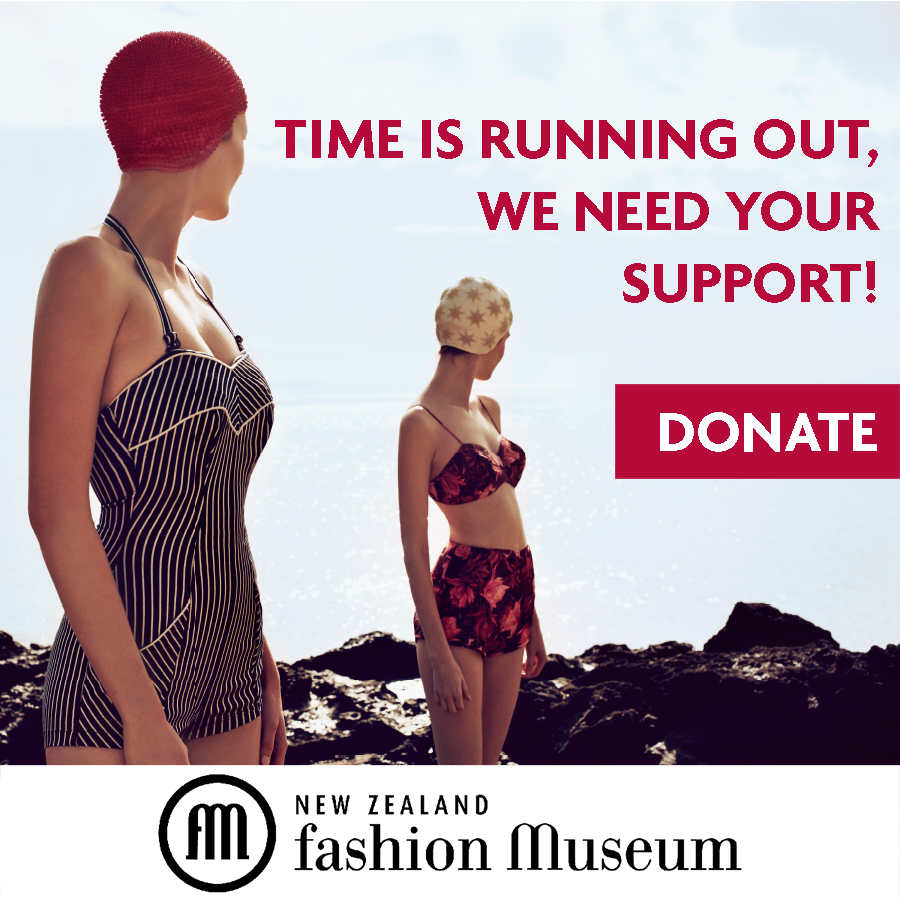 Following a judge’s ruling in favor of Skechers last year in the Converse vs. Skechers lawsuit, Nike have filed yet another trademark lawsuit. The 14-page…