Choi enjoys seeing his drawings develop into textile design and then again into garments. “And during the textile development, using a Digital Textile Printing will show the colours more effectively than the original drawings,” he added. “The mysterious colours of nature turn into a fashion design, based on a view of painting in fine arts.”

His mantra is “fashion does not dress body but soul” and considers a social role of fashion with interests in human beings and nature in a philosophical point of view. Heavily influenced by human life and nature, Choi finds himself also inspired by Cheongdo, a small town in south-west Korea, where his studio and showroom is. “The garden and surroundings of the studio inspires me the most,” he said. “Secondly, Francis Bacon’s artwork who said ‘God almighty first planted a garden. And indeed, it is the purest of human pleasures.’”

CHOIBOKO has a crew of over 60 members spread across textile, design, marketing, R&D and so on. As creative director, Choi debuted his brand in 1073 with a body of work titled ‘Accusation Costume’. Highlights in his collection showcasing at Vancouver Fashion Week is pattern printed fabric of various motifs from nature, and hand block printing and marbling pattern printing. The collection also presents avant-garde and minimal silhouettes inspired by Madeleine Vionnet’s constructive pattern cutting.

Collections by the brand have been presented in over 70 other exhibitions and runway shows around the world including; USA, France, Germany, Dubai, Japan, and Vietnam. Through these events, CHOIBOKO was sold to various retailers and consumers across the globe, but is also stocked in 30 major department stores in South Korea. Choi said having events in other countries excites him and gives him new energy and inspiration. “So I expect so much fun and excitement in Vancouver and it will bring new ideas for the brand.” 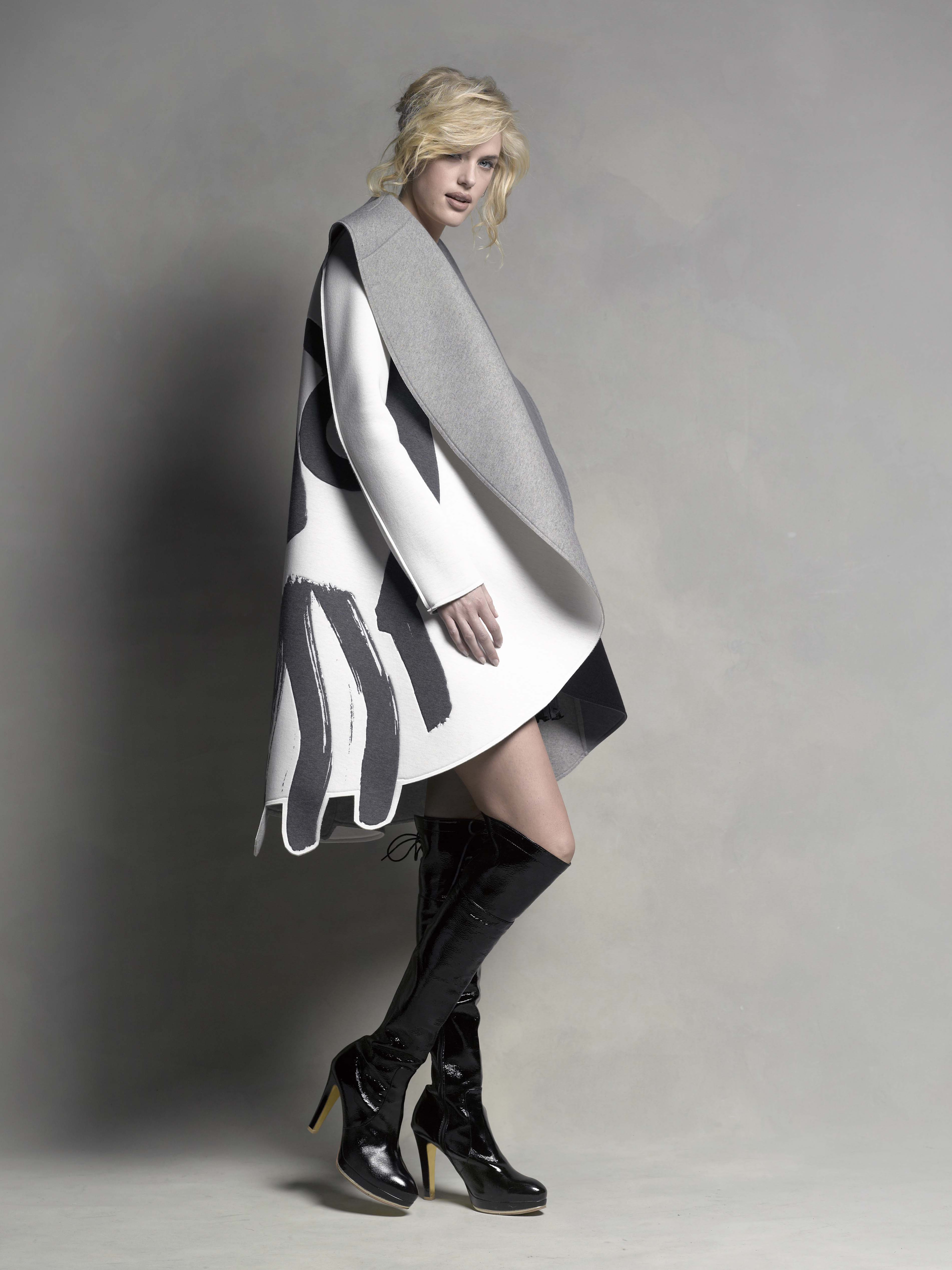