As a kid, Pearl Lily was a real drama queen who loved the camera. Her mother told her she was too young for the industry and to wait until she was older. On her 14th birthday, Lily took her mother up on that promise and applied to a range of agencies. “She made sure I never got my hopes up. Rejection can be really hard in this industry and it happens a lot,” Lily added. Bintang Models signed Lily and she has now been modelling for just over a year. Lily has been featured dancing on Dancing With The Stars in America. Before modelling, Lily dedicated her time to dance and has had some great experiences overseas as a performer. She trained with two top choreographers in Los Angeles. Lily has even performed for Disney as a dancer in Alice in Wonderland and The Doll’s House onstage at Disneyland.

“I’m heading to New York in 2019 to further my musical theatre training.”

One of her first shoots as a model was with Trelise Cooper, Lily was very excited as she loves all of Trelise Cooper’s designs. Growing up she loved Naomi Campbell, and today she is still in awe of her. Lily’s godmother is involved in the fashion industry and has always been an inspiration to Lily. “Ever since I was little, I’ve seen her work so incredibly hard for her success. She never settles for anything less than perfection, but somehow manages to maintain a positive outlook on even the most stressful task.” 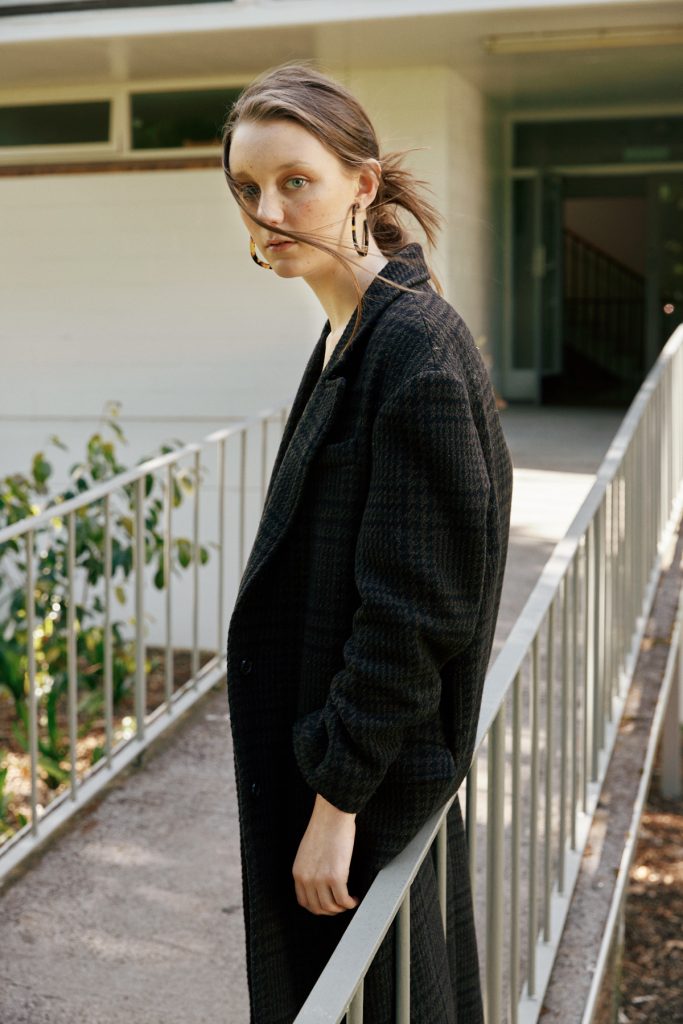 Lily said it was great to be living in a country that celebrates individuality and values uniqueness. “In New Zealand, I think the creative industry as a whole is a lot more accepting than overseas.” She models because she believes it is a beautiful platform for self-expression. “Life, breath, colour, and art. If you love what you do, you get so much more out of living.” Her biggest challenge has been not giving up on herself, her mother has been a huge supporter of Lily since the beginning. She explained that the industry can be really tough if you aren’t prepared for it. “Having a positive mindset and good mental health is so important for me and I am really happy to have the support team I do.”

Still in high school, Lily said she would like to go to university to study a Bachelor of Arts in English Literature or Contemporary Movement. “I think it is so important to be well educated. Intelligence is beauty.”

Meeting a range of talented and artistic people is what makes working as a model a dream for Lily. “I love all the people modelling allows me to meet. Everyone is so eager and zealous about what they do.” A dream job she would love to snag is walking at New York Fashion Week. She also loves that she is able to wear beautiful garments and be shot by talented photographers. “I’m so lucky to be a part of it.”

Once every month in Surry Hills, Sydney, fashion industry leaders and followers alike will be able to come together to enjoy mulled wine, crab…